Manchester United midfielder Paul Pogba has insisted that he is focused on his job at Manchester United whilst dismissing the talk of a rift with manager Jose Mourinho. The France international found himself in a difficult situation during the months of February and March but he has since returned to form with top-notch performances against Manchester City and Tottenham Hotspur. 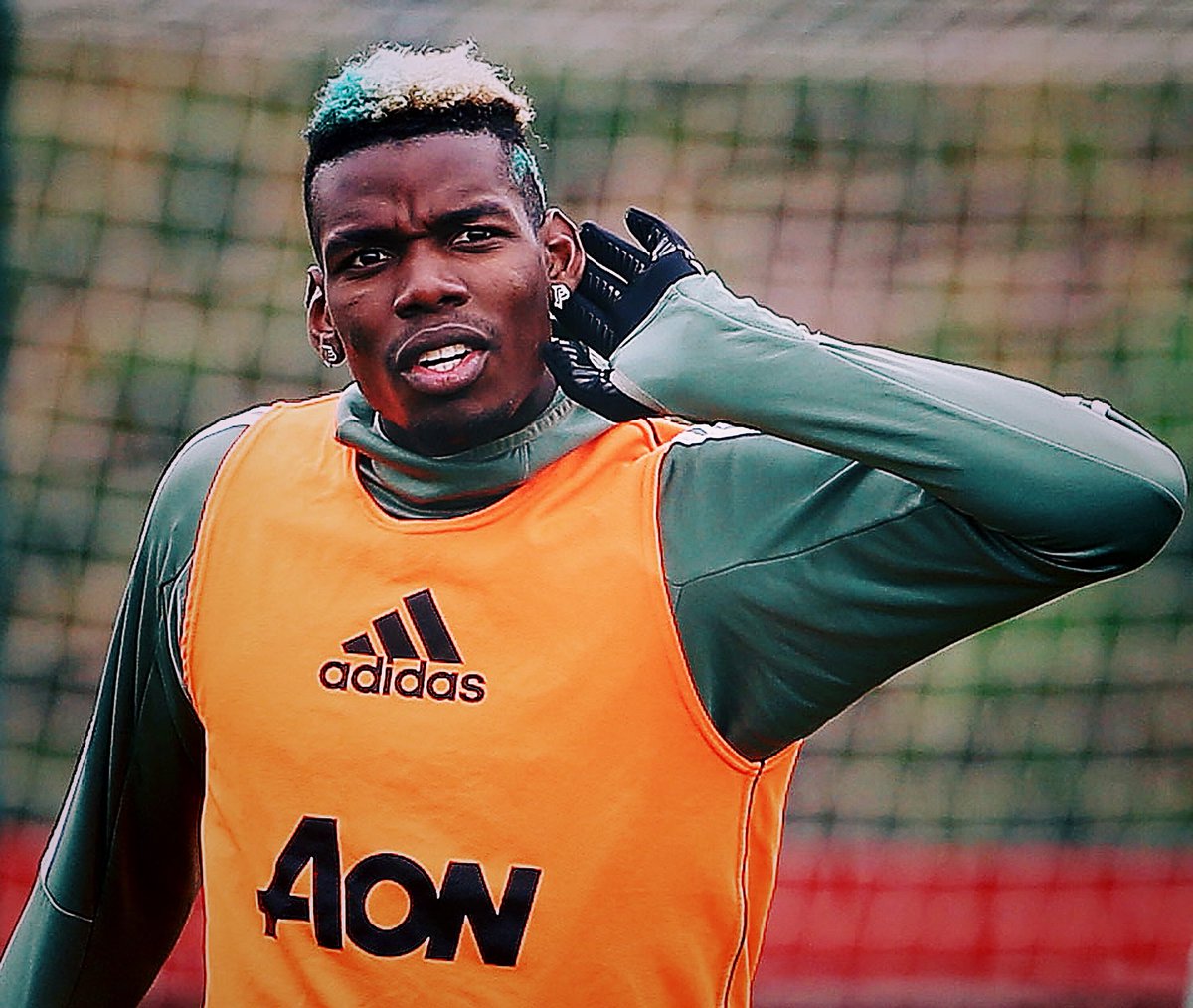 In a report covered by Sky Sports, he said: “Right now, I am at Manchester United and I am honestly only thinking about the present. Transfers are not in my head. We are in the [FA] Cup final and the World Cup is around the corner. I don’t have a problem with him, and I don’t think he has a problem with me. He’s the coach and he has to make choices. I am a player and I accept them. I have to answer on the pitch.”

Pogba has strongly been linked with an exit from Old Trafford this season but he has managed to ward off the speculation with a couple of influential performances. The Frenchman provided a match-defining brace against Manchester City as United clinched a stunning 3-2 comeback win and he has since contributed an assist in the FA Cup triumph over Spurs.

The former Juventus man has tended to succeed when played on the left side of a midfield three but Mourinho may have to stick with a similar formation in the future, though it could hamper the gametime of a couple of attackers. In recent times, Marcus Rashford and Anthony Martial have found themselves on the bench on numerous occasions and the latter’s future in particular remains uncertain.

Juventus and Paris Saint-Germain are deemed to have already initiated talks with the out-of-favour winger and reports suggest that Mourinho wouldn’t block the Frenchman’s exit, should the right offer be made.