Middlesbrough were many people’s fancies for an immediate return to the top flight at the beginning of the season but it’s been far from plain sailing for the Teesside club. After a slow start under Garry Monk, Tony Pulis was drafted in and was tasked with guiding the hugely talented squad back to the Premier League. The former West Brom boss struggled during the first few months but his side have found some consistency and booked their place in the play-offs with a 2-0 win over Millwall on April 28th. 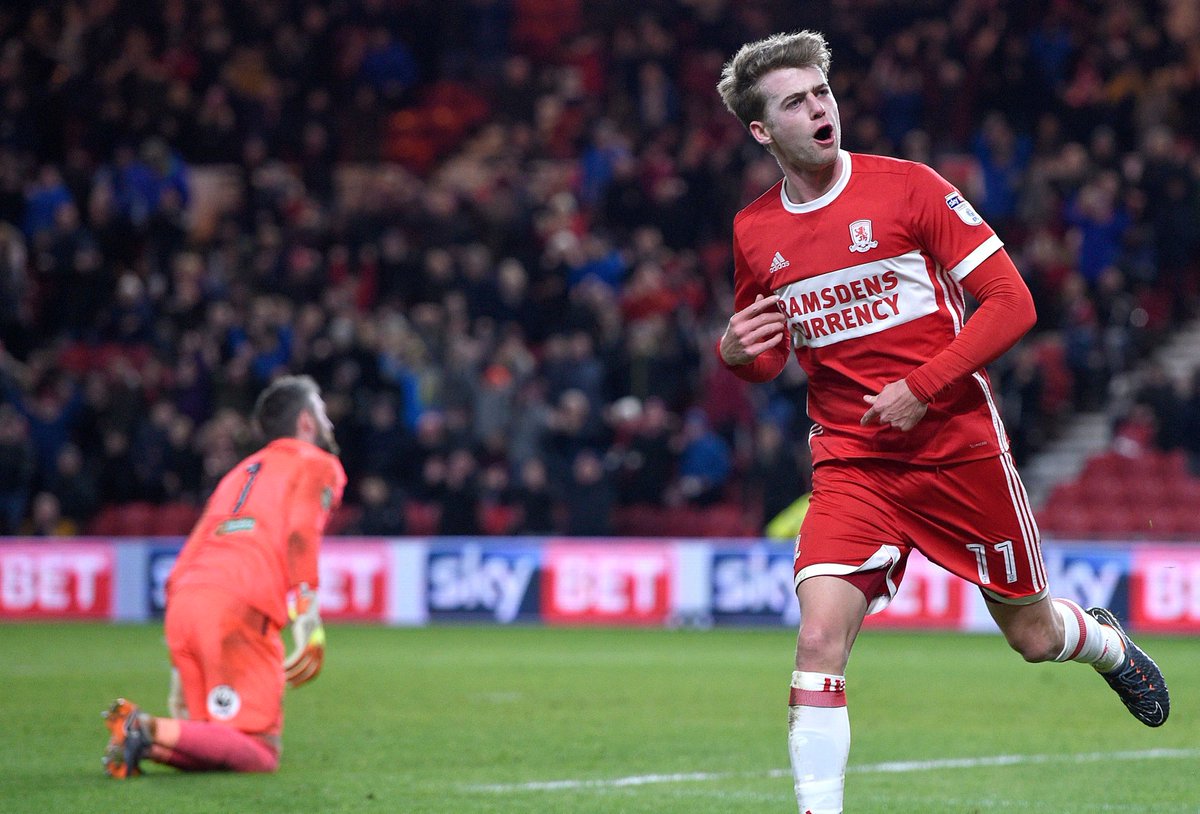 Pulis made a number of signings in January with Martin Cranie arriving to provide defensive cover and Mo Besic joining the club on loan from Everton. After spending a club-record fee on Britt Assombalonga in the summer, it was a relatively low-key transfer window for the club but it added bodies in key positions ahead of the final three months of the season.

Besic, in particular, has impressed and his performances alongside Johnny Howson and Adam Clayton in midfield have been particularly eye-catching. The Bosnian international has quickly become a firm fan favourite and supporters will be desperately hoping the club can push the boat out and sign him in the summer. He’s been one of the standout performers throughout March and April and he is likely to play a key role during the play-offs.

Middlesbrough have been priced up at 3/1 in the Championship betting to achieve promotion to the Premier League, just 12 months after they were relegated from the top flight under caretaker manager Steve Agnew. They are extremely difficult to break down, particularly at the Riverside and they will be confident of beating both Aston Villa and Derby across two legs. Tony Pulis will also have the extra incentive of achieving promotion and passing his former employers West Brom en-route. The Baggies sacked the Welshman in November 2017 and now look destined to drop into the second tier. 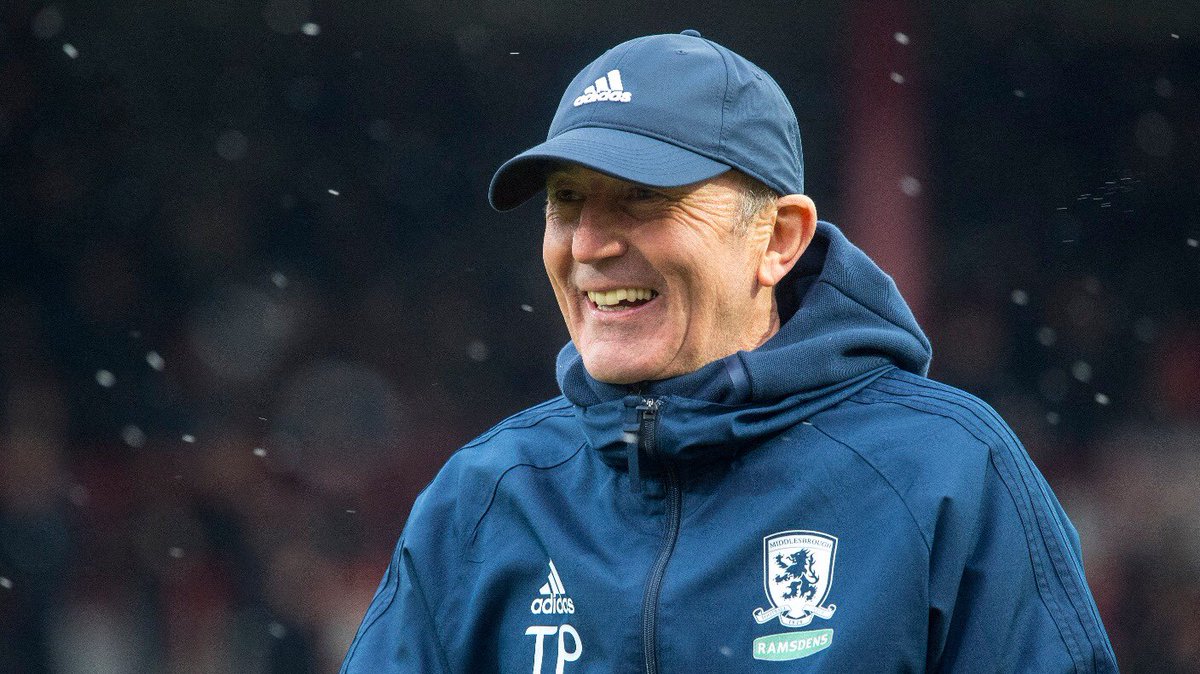 Middlesbrough have been defeated just three times since the beginning of February with two of those losses coming against the current top two; Wolves and Cardiff. They have become extremely Pulis-like in their approach and have conceded just nine times in eleven matches. Whilst Daniel Ayala has been an integral part of their back four, the Spaniard has also popped up with a few important goals and as a result he’s been shortlisted for April’s Championship player of the month. Boro have become more a threat from set-pieces and this has pleased their manager.

The Teessiders have plenty of flare at the other end of the pitch with Adama Traore catching the eye this season and his improvement under Pulis has been particularly noticeable. The 22-year old has claimed ten assists and five goals in 25 Championship appearances and could prove the difference in the play-offs. Patrick Bamford has also shone under the former Stoke-manager and has quickly become one of the league’s deadliest strikers.

They’ve been in this position previously when slipping up against Norwich in the 2015 play-off final under Aitor Karanka and the club will be keen to avoid similar disappointment once again. There are very few signs of lethargy in the squad this time around and fans will be extremely confident of their chances. Tony Pulis’ appointment provoked mixed reactions amongst supporters but he has quickly turned the club around and he will aim to complete the job and guide them back to the Premier League at the first time of asking.