According to Givemesport, Premier League giants Manchester United are keeping close tabs on AS Roma striker Tammy Abraham. The English striker came through the ranks at Chelsea and showed his ability in the Premier League for the Blues. He left Stamford Bridge for Italy in the summer of 2021 and has since shone for Jose Mourinho’s side. Abraham also played his part as Roma won the UEFA Conference League last season. While he has just two goals and assists apiece from 12 games across all competitions this season, it has had little impact on Man United’s interest. 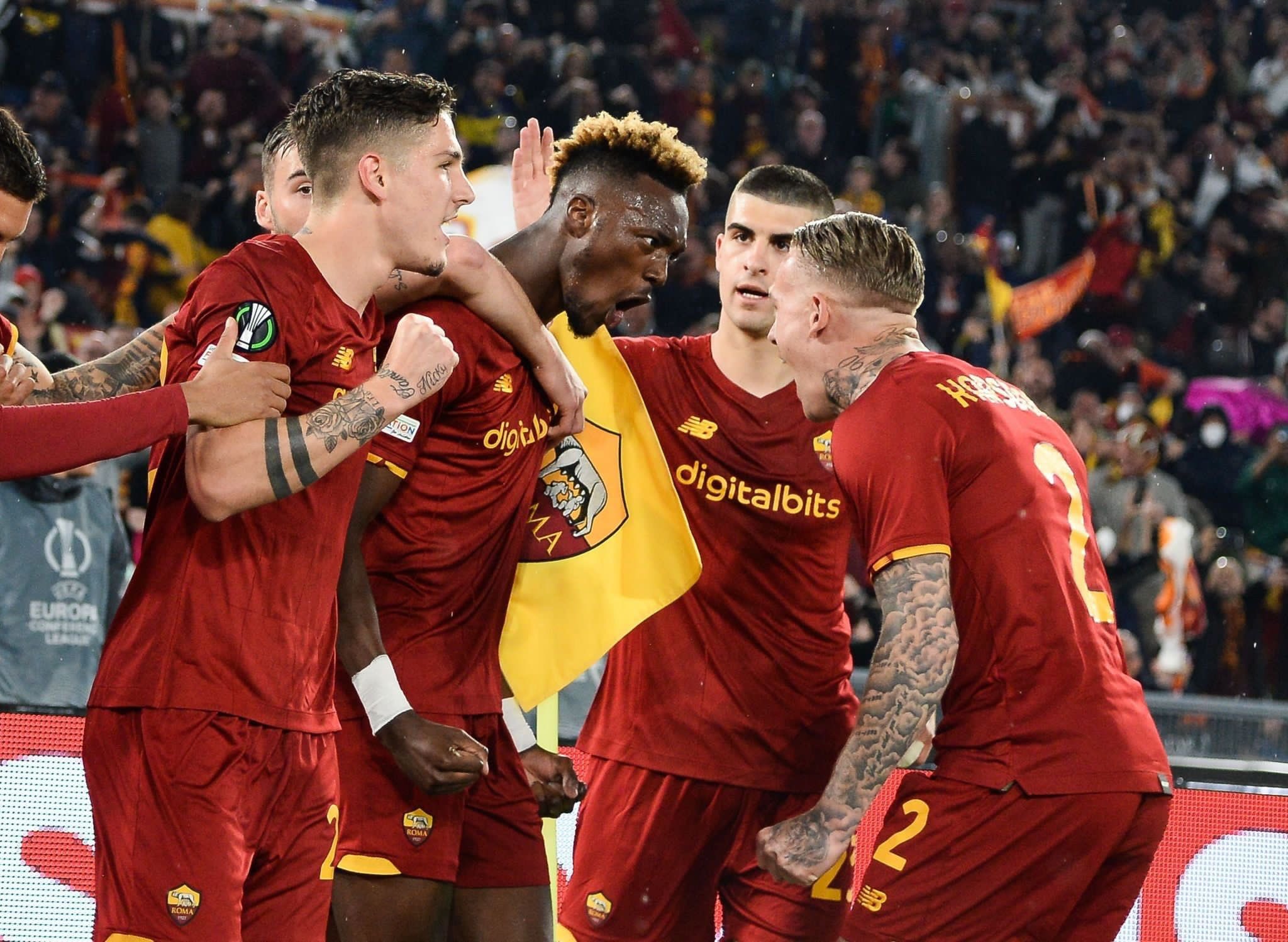 The Red Devils are short of a striker in the squad and will need to add one sooner or later. Anthony Martial is struggling with injuries while Cristiano Ronaldo is far off the pace. The additions of Jadon Sancho, Antony and Christian Eriksen in recent windows have certainly added more zing to the club’s attack. However, the lack of a striker to finish off chances is very apparent.

Erik ten Hag appears to have an excellent impression of the striker and appears keen to land him next summer. At 25, Abraham is still entering his prime and has plenty of experience to boot. He also is a proven striker in the Premier League and can perform off the bat should he be brought in. The lack of a number nine is quite apparent in Man United’s performances. The recent 0-0 draw against Newcastle United laid bare the lack of an infallible goalscorer. Abraham isn’t just good with the ball at his feet but is also a force to be reckoned with in the air.

Add to it his ability to hold up the ball and the Red Devils are looking at a complete striker who can lead the attack and act as a focal point. While the Serie A has been kind to him, Abraham can take his talents to the next level should he return home to England.