Cristiano Ronaldo is fully expected to take Serie A by storm after leaving Real Madrid for Juventus and bookmakers believe Italian football defences will struggle to contain him just as their Spanish counterparts in La Liga did. 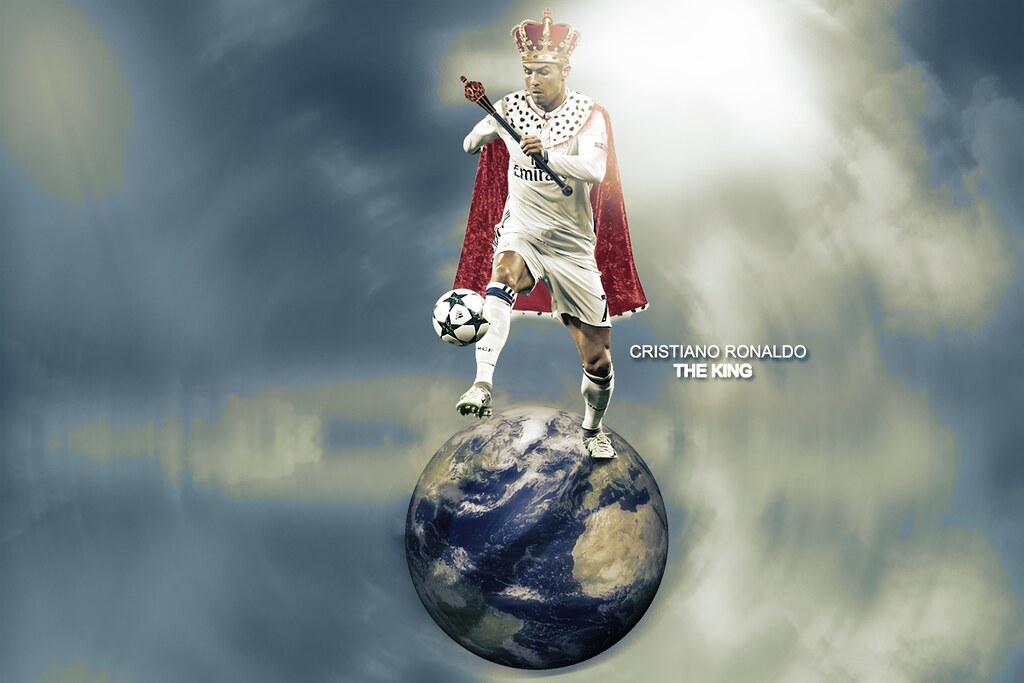 Although he moves leagues at the age of 33 – at a similar time in his career to fellow Portugal great and former Bernabeu favourite Luis Figo – Ronaldo has shown no signs of slowing down.

Bookmakers have confidently installed him as their odds-on favourite to land the Capocannoniere – the Italian for “head gunner”, which is their version of the Golden Boot. You can back Ronaldo in the Serie A top goalscorer football betting over at bet365 at 4/6.

No Portuguese player has ever topped the charts in the Italian top flight, despite modern greats like Figo (Inter Milan), Nuno Gomes (Fiorentina) and Rui Costa (Fiorentina and AC Milan) playing in it over the last 25 years.

Ronaldo’s regular international strike partner Andre Silva came to the San Siro amid much fanfare last summer, but has struggled in front of goal in Serie A which is all the more perplexing given how prolific he was in the Europa League for Milan.

It would be a major shock if Ronaldo were to experience similar issues in Turin, where he is also odds-on to taste both domestic league and cup glory. Juve have won the last seven Scudetti and five editions of the Coppa Italia without him, so that dominance looks set to continue.

Serie A rivals Roma, Napoli, Inter and others will come again in their bid to challenge the Old Lady but have all lost key assets. Juve have not only kept hold of their best players this summer, but added Ronaldo and could even afford to send previous record signing Gonzalo Higuain out on loan to Milan in a swap deal of sorts with returning defender Leonardo Bonucci.

Current boss Massimiliano Allegri has guided Juventus to eight of those trophies (four domestic doubles) and has reached the Champions League final twice since taking over from Antonio Conte.

Ronaldo downed the Old Lady on the second occasion, scoring twice in the 2017 final at Cardiff’s Principality Stadium during a 4-1 win for Real, yet now is plotting to fire them to European Cup glory.

The Turin titans are now third-favourites in the outright Champions League betting now at a best-price 7/1 since signing him, with only Barcelona and Manchester City more fancied.

Longtime Balon d’Or rival Lionel Messi apart, Ronaldo has scored 50 goals more than any other footballer in European Cup history meaning he is as close to a guarantee as you can get. He netted ten or more in the Champions League during each of his last seven seasons in Madrid.

Having broken all records going at the Bernabeu and still looking at the peak of his devastating football powers upon joining the Old Lady, the sky is the limit for both Juventus and their super athlete Ronaldo.