Manchester United have serious doubts over the signing of Ajax Amsterdam defender Lisandro Martinez who has emerged as their transfer target this summer. This is according to English journalist David Ornstein who writes for The Athletic. He confirmed the interest of Manchester United in signing Argentine international Martinez before adding that club officials are apprehensive about the deal due to his physical requirements. 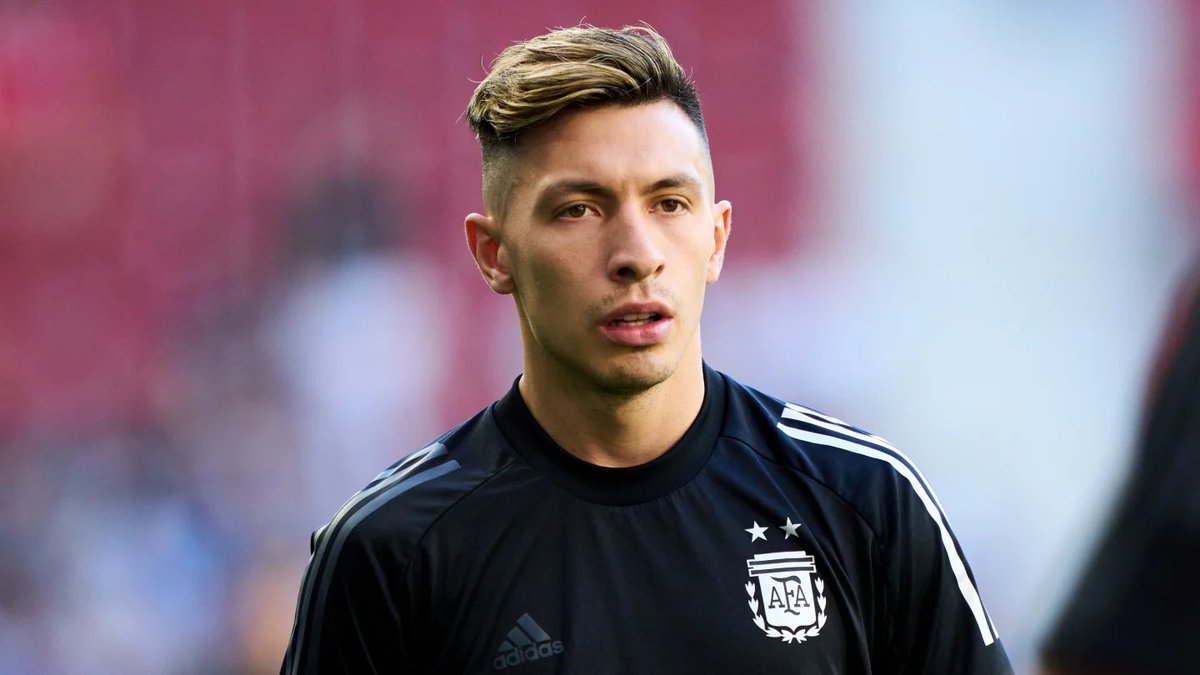 Apart from Manchester United, Premier League rivals Arsenal are also interested in the player. Arsenal are leading the race to sign the 24-year-old with manager Mikel Arteta keen to add the player to his squad ahead of the new season. Martinez is a versatile player who can conveniently perform well as a left-back, a left-sided centre back and as a defensive midfielder.Arteta and Arsenal have already been rebuffed in their quest to sign the Argentine player. The Dutch giants have had a €30m bid turned down for Martinez from the Gunners.

Martinez is attracting interest from Premier League teams after a very good season for Ajax Amsterdam. He was named the Player of the Year award recipient at Ajax at the end of last season after helping the club win the Dutch league. The Argentine has become one of the best defensive players in the Dutch top flight since joining Ajax Amsterdam from Defensa three years ago. Martinez scored once and assisted four other goals in 36 matches in all competitions for Ajax Amsterdam last season.

Manchester United are also interested in other Ajax Amsterdam players apart from Martinez. His Ajax teammates Antony and Jurrien Timber are also Manchester United targets this summer on the back of the appointment of Erik Ten Hag as new manager. It has been suggested that the three Ajax players could follow the Dutchman to the Premier League to sign for the Red Devils.