La Liga sides Real Betis and Sevilla are reportedly in the race to sign Juan Mata on a free transfer from Manchester United. According to Mundo Deportivo, Juan Mata has multiple clubs lining up for his signature as his contract with Manchester United runs down later this month. La Liga giants Real Betis and Sevilla are said to be among clubs vying for Mata’s signature. 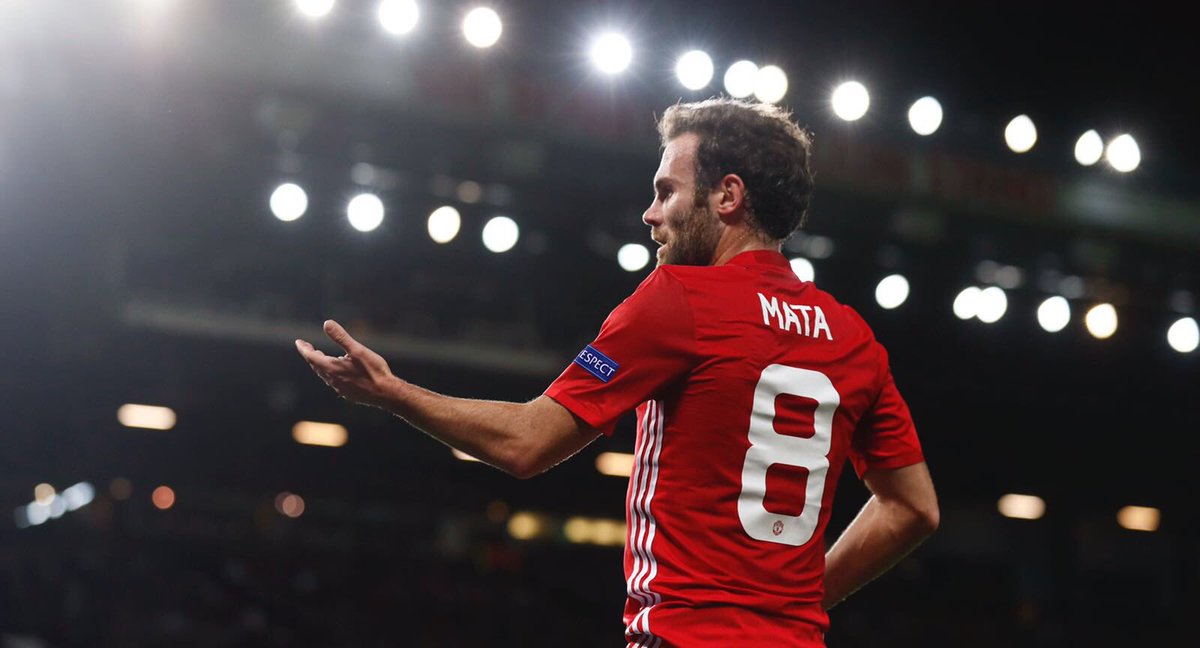 The Spaniard spent eight and a half years at Old Trafford after arriving in the 2014 January transfer window from Chelsea. Though Mata could not win the league title at Manchester United, he managed to add the FA Cup, the Carabao Cup and another UEFA Europa League to his trophy cabinet. While Mata was one of the most important players at the club in his first few years, he slowly fell down the pecking order and was eventually deemed surplus to requirements at Manchester United. The 34-year-old was given a one-year extension on his contract last year, but opportunities were hard to come by in the 2021/22 season.

Mata made just seven Premier League appearances this season, making the starting XI in just two of those matches. The playmaker’s contract was not renewed, leaving him free to join any other club on a Bosman move. Mata and Manchester United recently announced that the two parties will part ways after over eight years of association. But even at 34 years of age, Mata is not short of potential suitors. The report states that the Manchester United playmaker looks set for a move to Spain, with two Seville-based clubs, Sevilla and Real Betis, vying for his signature.

The two La Liga clubs have been linked with a move for the former Valencia man previously, along with Real Sociedad and Valencia. And Mata looks destined to move to Seville. Manuel Pellegrini is eager to bring Mata to Real Betis, but they will have to fend off interest from Julen Lopetegui’s Sevilla.