Sky Sports reporter Dharmesh Sheth has said that Paul Pogba is happy at Manchester United and he is expecting the club to open negotiations over a new contract following the Europa League campaign. The Frenchman’s current contract with the club expires in the summer of 2021, but the Red Devils have the option of extending his stay for another 12 months. 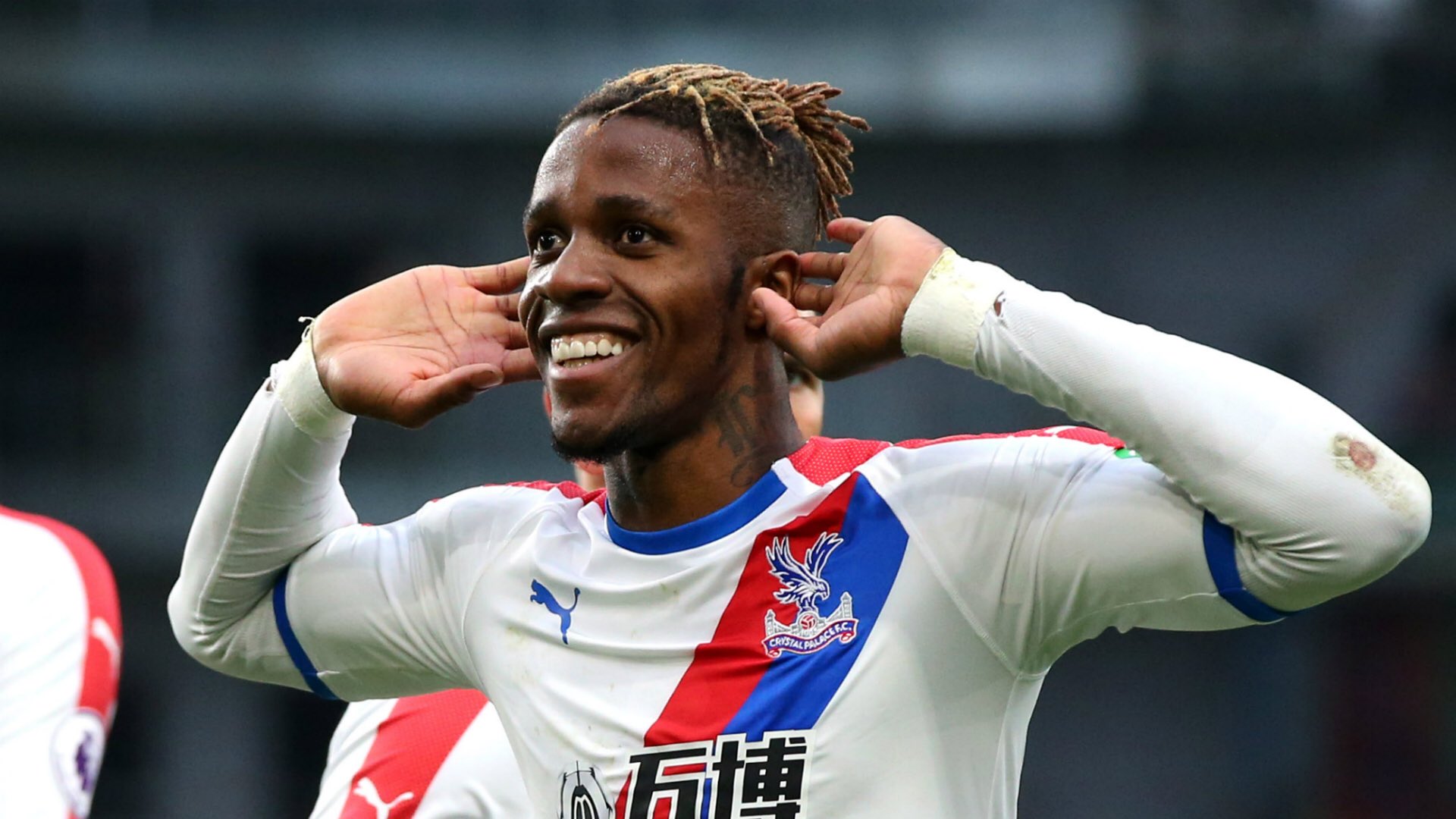 Speaking on Sky Sports, Sheth revealed that the Red Devils are in a better position financially after the release of Alexis Sanchez, who was commanding record wages of around £500,000-a-week. He added that there is the willingness from both the French and the club to negotiate a fresh contract once the Europa League campaign is over.

He told: “Pogba is happy at United and he’s expecting them to open contract talks once their Europa League campaign is over. His current deal runs out next summer but United always insert this year option so they don’t get caught out with free transfers. It should be said United are in a better position to negotiate with Pogba and the returning Dean Henderson, as it stands from Sheffield United, following the departure of Alexis Sanchez and all of the money his wages have now freed.There appears to be a willingness from all parties to get around the table as far as Pogba is concerned.”

Aside from Pogba, the club are looking into a new contract for goalkeeper Dean Henderson, who has been out on loan with Sheffield United for two seasons in a row. The 23-year-old appears unlikely to command the number one role on his comeback due to the presence of David de Gea, who only signed a new and improved contract in September last year.

United have no plans of selling their graduate during the current transfer window and there is a good chance that he could return to Sheffield on loan for yet another campaign. The Blades are currently working out on the possibility of the same.