ESPN pundit Gabriele Marcotti has advised Chelsea to avoid signing Angel Gomes from Manchester United this summer. The 19-year-old has declined to renew his United contract which expires at the end of June and reports have emerged that the Blues are leading the race to sign him on a free transfer. 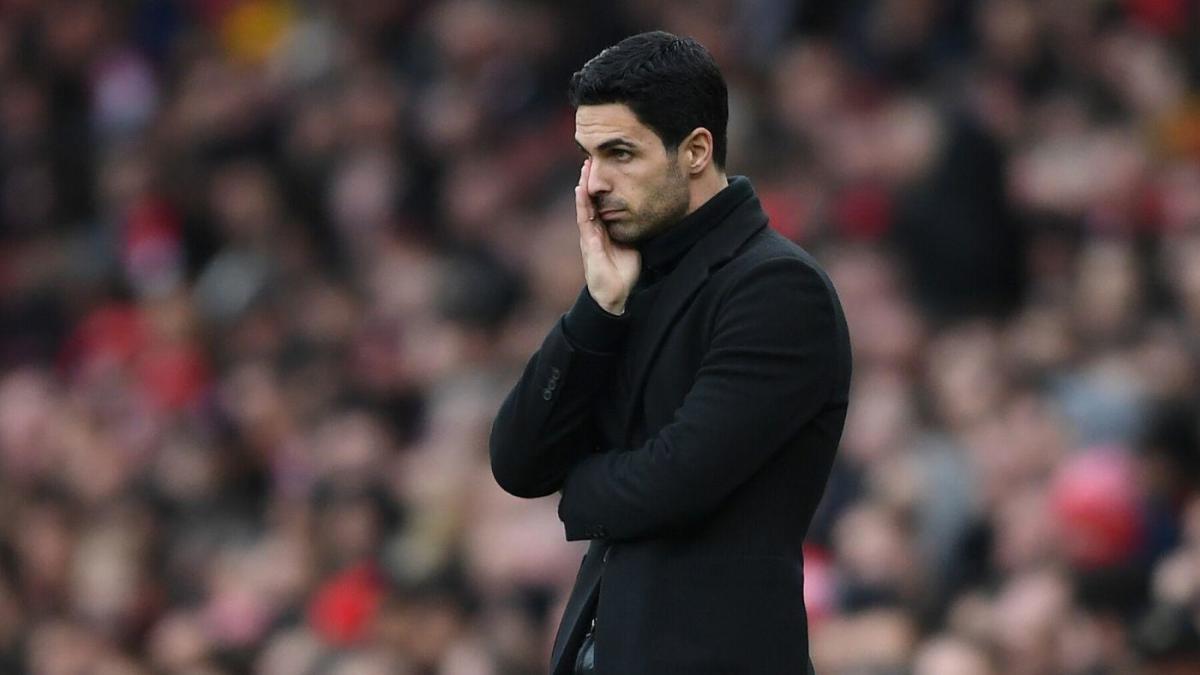 Still, they may need to pay a decent compensation package for the training costs at United and Marcotti has questioned whether the Blues need the attacker, he told ESPN FC: “For Chelsea, you’ve got Hudson-Odoi, you’ve got Pulisic, you’ve got Ziyech. Do you need him? I don’t think so. Well done to United, stay strong, don’t give him any more money. Plus, if he leaves it won’t be for free, they’ll get some compensation for him. They’ll get some money.”

Gomes has made only 11 appearances for the United senior squad since his debut more than three years ago. He was anticipated to make the breakthrough during the current campaign but that has not been the case with Mason Greenwood getting the regular nod ahead of him. Tahith Chong has faced a similar situation with the club but he recently ended the speculation over his future by putting pen-to-paper on a new two-year contract.

Gomes does not appear keen on following the same route with the assurance of first-team football and reports claim that he could make the switch to Stamford Bridge during the summer. Blues boss Frank Lampard has not been afraid to field youngsters in the starting XI this term and a number of academy graduates have made their mark under his management.

Most recently, Billy Gilmour made the headlines with standout performances against Liverpool and Everton and that should provide encouragement for Gomes, who has been yearning for an opportunity to impress at the Premier League level. Gomes has earned only 19 minutes of playing time in the top-flight for United this season.