Morocco international Medhi Benatia has revealed that he turned down advances from Manchester United and Arsenal in order to raise his children in a muslim-based country. The central defender has been tipped to head to the Premier League from Juventus during the winter period before he made the shock move to Qatar with Al Duhail. 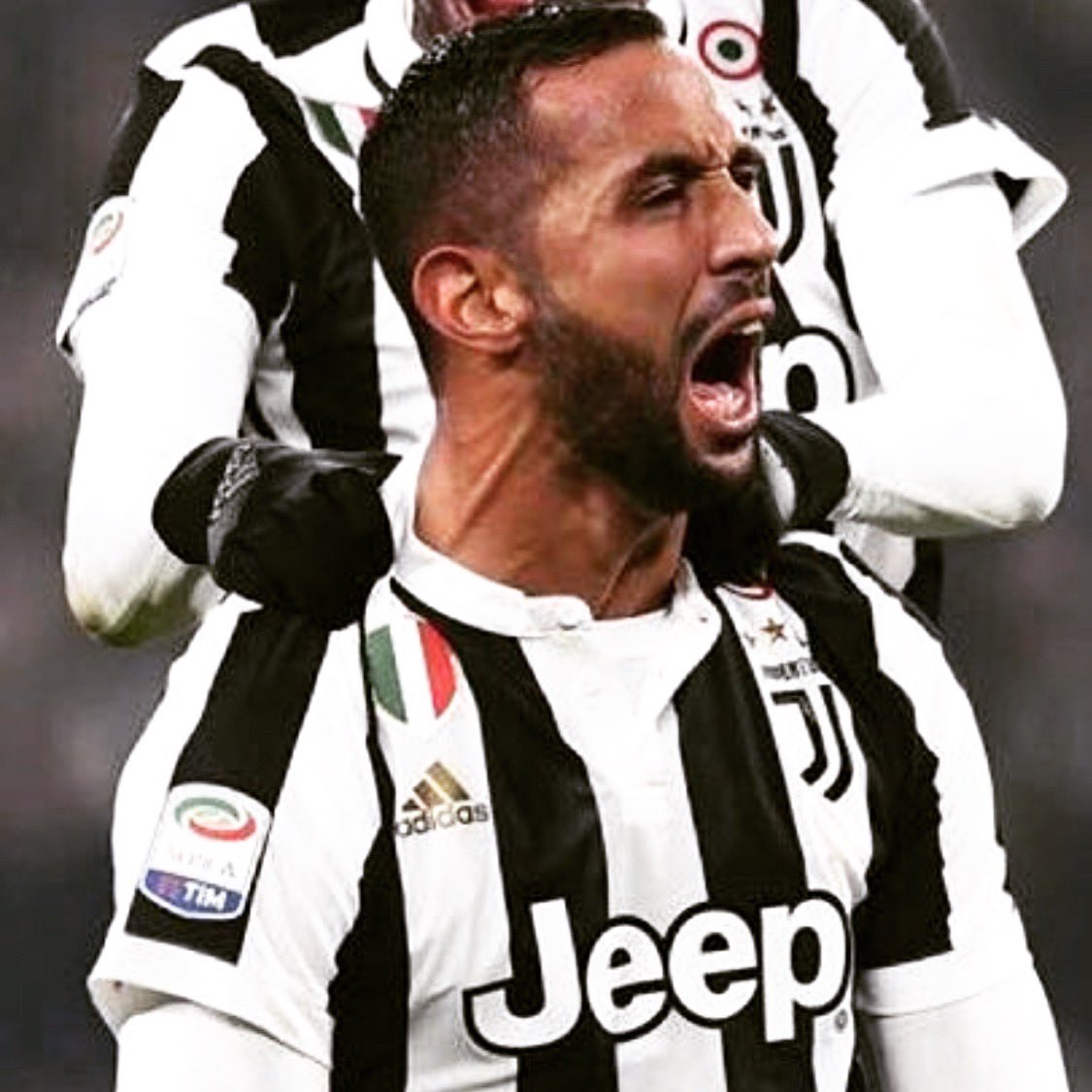 The former Roma man has since made his debut for the Middle East outfit and speaking to the club’s official website, he has now revealed that the move was based on religious reasons, he said: “I faced criticism from the Moroccan sports critics after moving to Doha but I want everyone to respect my decision because it was the best for me and for my family.”

Meanwhile, the defender added that a number of his countrymen have plyed his trade for the gulf clubs but he would respect the decision from the national team manager, should he be dropped from the future internationals for the choice, he added: “I want my kids to grow up in an Islamic atmosphere, and I could go to clubs in the UAE or Saudi Arabia but I preferred to be with Al Duhail, and there are a lot of Moroccan players who play in the national team and are with the Gulf clubs. [Morocco] coach Herve Renard knows me well and if he sees that I do not deserve to be with the national team, I will respect this decision.”

Both Arsenal and United were eyeing an experienced centre-back to strengthen their squad during the January transfer window and Benatia had been earmarked as a potential cut-price option. However, neither could convince the Moroccan into the move and Benatia appears set to spend the backend of his career in Qatar. Elsewhere, Juventus have re-signed Martin Caceres for the third occasion to replace Benatia within their ranks. The Uruguayan had received a big-money offer from Vissel Kobe in the Far East but he rebuffed their advances to re-sign for the Bianconeri.