Former Arsenal manager Arsene Wenger has said that Manchester United were tactically weak in the midfield department where Paris Saint-Germain dominated the proceedings. The Red Devils were fancied to outclass a Les Parisiens side, who were without the likes of Neymar and Edinson Cavani upfront but they experienced the complete opposite with the French club securing a 2-0 triumph in the end. 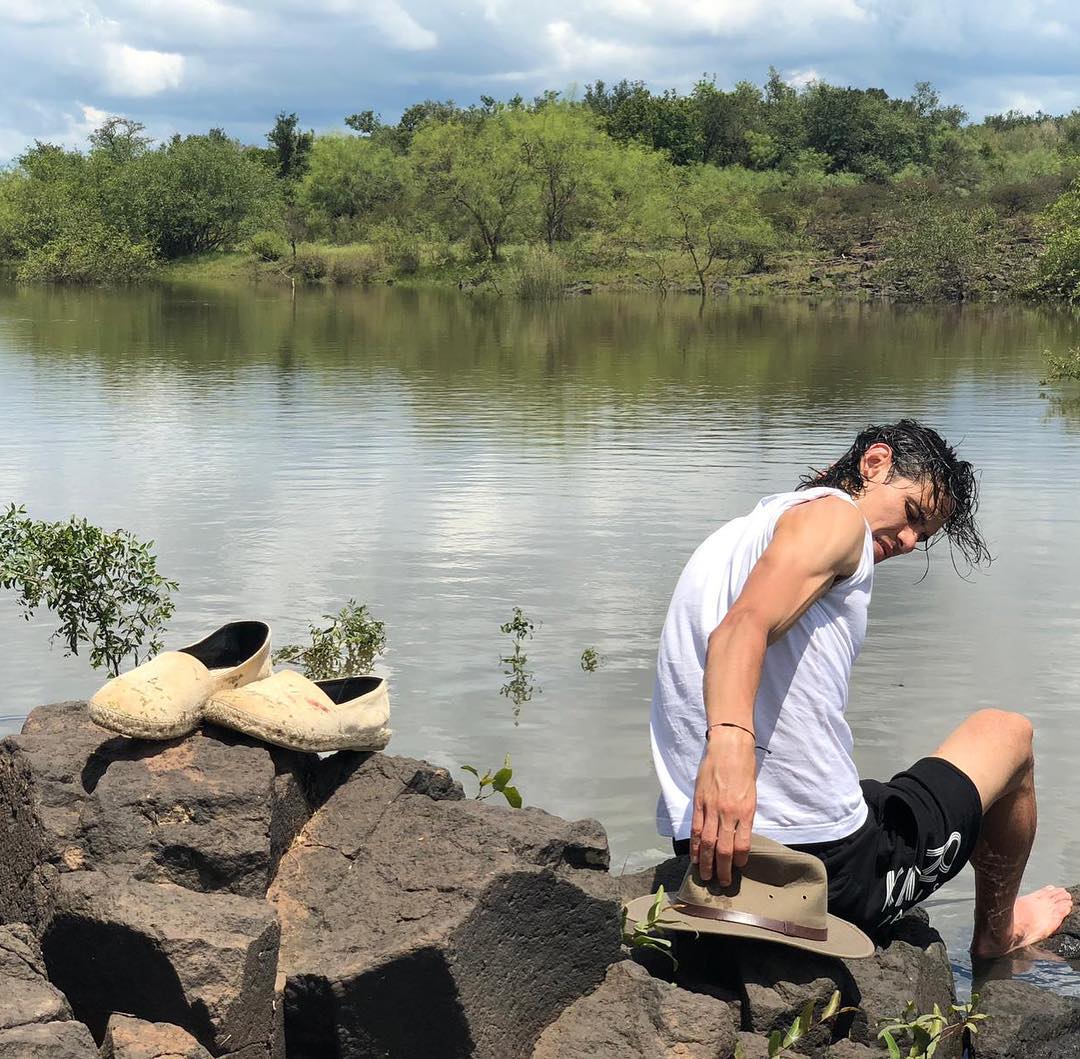 Speaking on BeIN Sports, Wenger indicated that United were dominated in the centre of the park where the French outfit went with five midfielders compared to their three. He added to emphasise the importance of holding onto possession for longer periods at home which was simply not the case for United during the first leg of the Champions League round of 16 tie.

He said: “In the Champions League it is an important thing that you cannot be dominated in midfield and the whole evening Man United were dominated in midfield. And they lost the battle there, in midfield. When you play at home and you cannot keep the ball, you’re always in trouble and that’s what happened. Man United looked very poor in midfield compared to the class of PSG. And basically it was a little advantage for Paris Saint-Germain to play with five midfielders tonight and with less offensive players.”

United started the game on the offensive during the opening 10 minutes where they pressurised Les Parisiens in their own half. However, the Capital outfit thereafter controlled the possession with good success with Marco Verratti proving the catalyst to the change of momentum. Ultimately, this ended United’s 11-match unbeaten under Ole and the challenge only get stiffer hereafter with games against Chelsea and Liverpool in the FA Cup and Premier League respectively. Chelsea were on the wrong end of a 6-0 hammering at Manchester City last weekend but they have shown that they can turn up in front of their supporters.