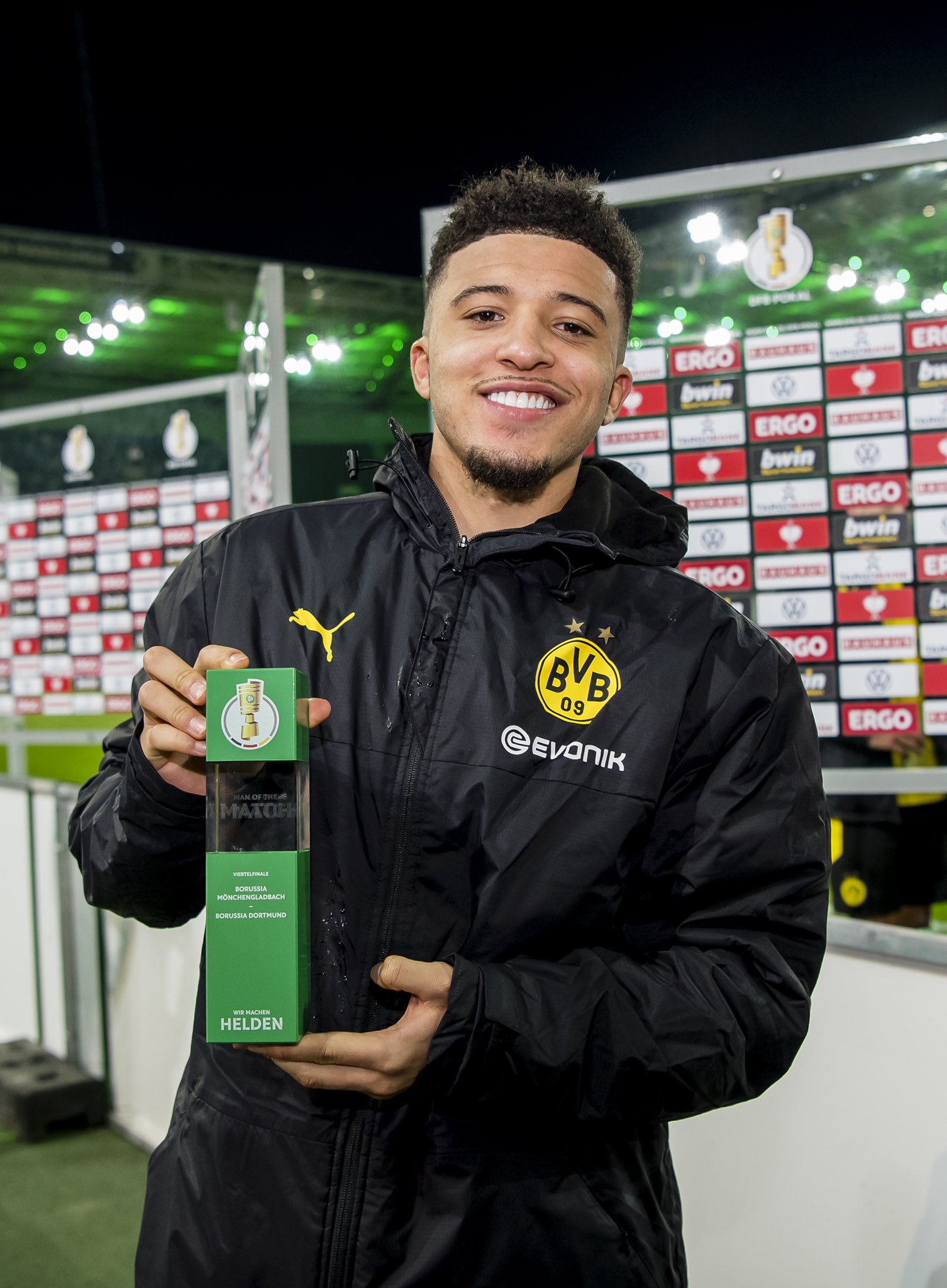 Manchester United are one of several clubs in the race to sign Norwegian international Haaland from Dortmund. Apart from the Old Trafford giants, other English teams like Liverpool, Manchester City and Chelsea are also in the running to sign the player with recent reports revealing that Borussia Dortmund have slapped the asking price of €180m for Haaland. Non-English teams such as Barcelona, Real Madrid and Bayern Munich also want to sign Erling Haaland in the summer.


The Daily Express stated that Manchester United won’t be able to sign both Haaland and Sancho from Dortmund this summer as they will need to spend over £200m to sign the two players in addition to the reluctance of Dortmund to lose two prized assets in a transfer window. Watford slammed the asking price of £40m on Sarr at the start of the season and that prompted interested club’s reluctance to make a move for the Senegalese international player. Manchester United will turn their focus on Sarr if Sancho no longer becomes a transfer option. The aforementioned report from the Daily Express stated that Sancho won’t be a transfer option anymore if the Red Devils sign Haaland.