Manchester United midfielder Donny Van De Beekis reportedly set to hold showdown talks with chief executive Ed Woodward on his situation at the club this season. According to the Daily Star, Van De Beek will meet with the Manchester United official to discuss why he has been ignored by manager Ole Gunnar Solskjaer in his debut season at the club. It was revealed that the player could leave Old Trafford after just one season with the Red Devils. Donny Van De Beek was the biggest signing for Manchester United last summer when the club paid around £38m for his transfer from Dutch club Ajax Amsterdam but his dream move to the Premier League has turned into a nightmare as he rarely features for his team. Van De Beek has been restricted to just two starts under Solskjaer this season and his situation is not likely to get better between now and the rest of the season with the Red Devils fighting for honours in three competitions namely the Premier League, Europa League and the FA Cup. 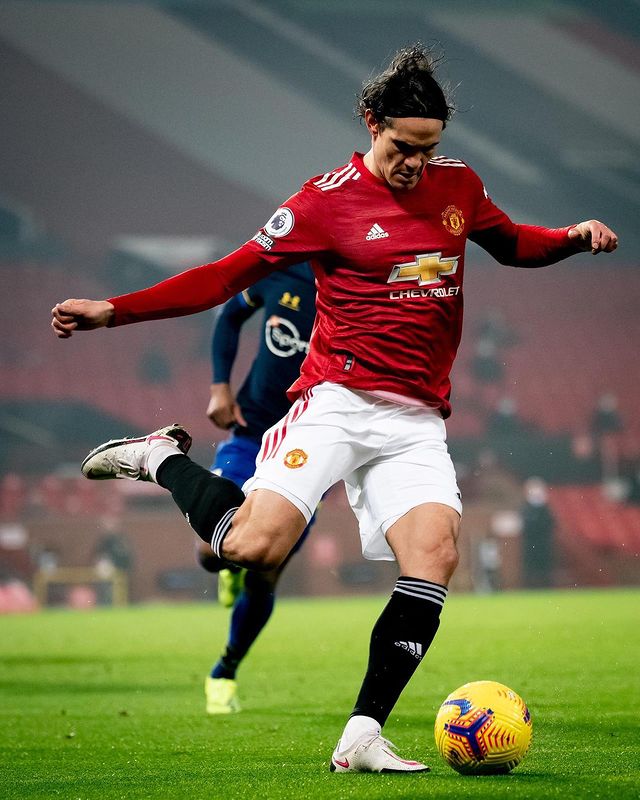 Donny Van De Beek has missed the last few weeks with an injury but he could return for the crucial game with AC Milan in the Europa League. His potential inclusion in the Manchester United squad for the Milan game was revealed by Solskjaer in his post-match presser after the Premier League win over West Ham United at the weekend. Solskjaer told reporters that Van De Beek and four others are in line to make the squad for the AC Milan game on Thursday and that Manchester United will have a stronger squad for the game at the San Siro. The other players that could return for the Red Devils are Frenchman Paul Pogba, David De Gea, Uruguayan international striker Edinson Cavani and Anthony Martial.