Former Liverpool star Steve McMahon has said that Paul Pogba has played a key catalyst in Manchester United’s downfall over the past few years. The France international recently enjoyed his best season with the Red Devils with 16 goals and 11 assists, but he was still inconsistent with his showing which generated fan criticism. 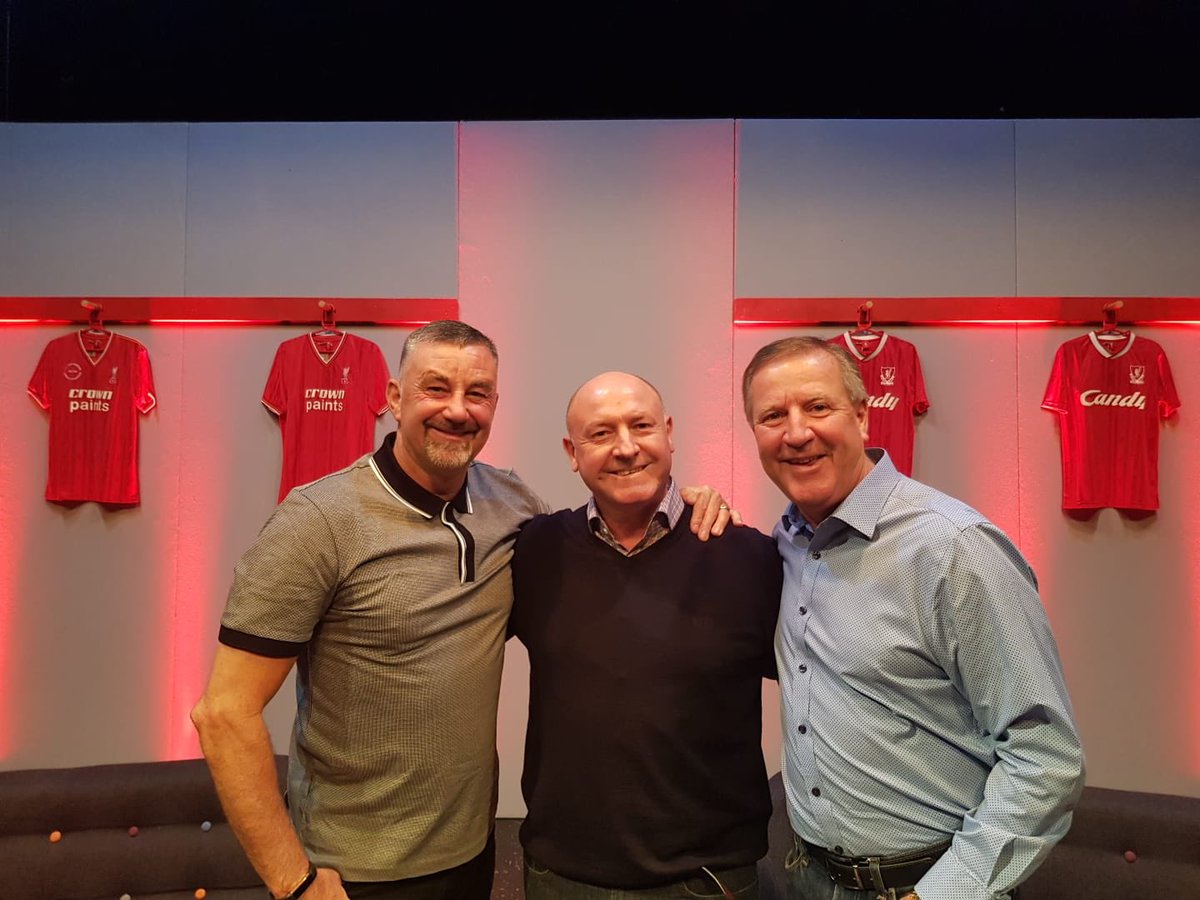 Speaking to Stadium Astro, McMahon said that Pogba has downed tools for United on multiple occasions during his time at the club and he has been one of the players to blame for the club’s fall from grace. He added that Sir Alex Ferguson was clever to get rid of Pogba during his time at the helm and the club are presently far away from challenging for the Premier League and making the top four.

He said: “They down tools whenever they like. Pogba throws his dummy out of the pram any time it suits him and you can’t do anything about it because you can’t sack players. Players have got a lot to do with the downfall at Man United. Sir Alex Ferguson was brave enough to get rid of the superstars because he thought they weren’t good enough for the club. He got rid of Pogba – there’s a reason why he did it, because of his mentality. They’re as far away as they’ll ever be from winning the Premier League or getting back to the Champions League.”

United only managed to finish sixth on the Premier League table during the recently-concluded campaign and that has meant that they would be plying their trade in the Europa League next term. Amidst this, reports have indicated that Pogba could push through the exit door to link up with Real Madrid and the Frenchman may not be the sole departure during the summer.

Alexis Sanchez appears to be heading out after failing to make amends for the record Premier League wages at the club and he could be joined by Romelu Lukaku, who has flattered to deceive during his season campaign with the Red Devils. The Belgian striker managed only 15 goals for United during the 2018/19 season and was guilty of squandering several clear-cut chances.