Manchester United players Anthony Martial and Eric Bailly are fit to face Arsenal according to manager Ole Gunnar Solskjaer. The Manchester United boss gave an update on the status of the two players during his pre-match press conference ahead of the Arsenal match billed for the Emirates Stadium this weekend. Eric Bailly and Anthony Martial were doubts for the game but they have now been declared fit by Ole Gunnar Solskjaer. 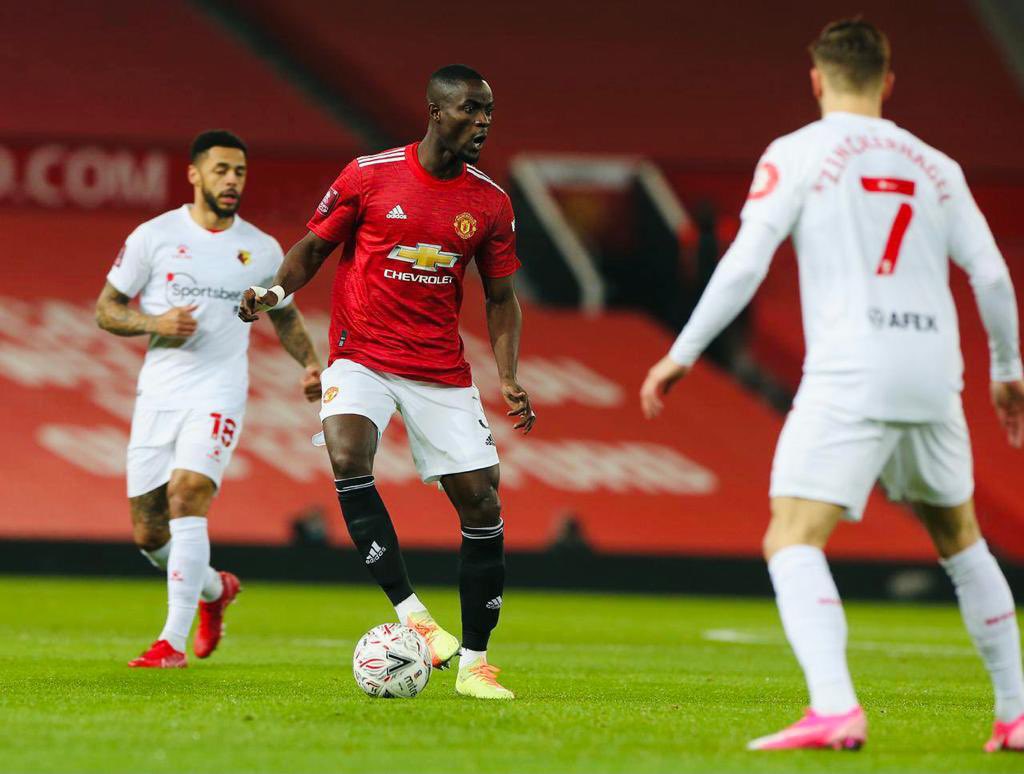 According to him, the two players have trained ahead of the game and that they would be part of the matchday squad for the Arsenal game. Anthony Martial featured in the last league game at home to Sheffield United but picked up a knock in the course of the game which ended in a shocking 2-1 defeat. Ivorian international Eric Bailly missed the Sheffield United game because of a slight injury and he’s fit to face the Gunners as confirmed by his manager. Ole Gunnar Solskjaer was asked about the Sheffield United defeat during his press conference. According to him, the game was just a blip and that things would go back to normal startingfrom the Arsenal game.

Manchester United were expected to beat bottom club Sheffield United at home andit was surprising that they ended up on the losing side. Club skipper Harry Maguire equalised for Manchester United in the second half after Bryan Kean had given the visitors the lead via a first half header.Manchester United failed to build on the equaliser from their skipper and Sheffield United capitalised through substitute Oliver Burke and his goal proved to be the winner. Before the game, Sheffield United had won just one game after 19 attempts but they were able to pick up their second victory in the league this season at the expense of the Red Devils.