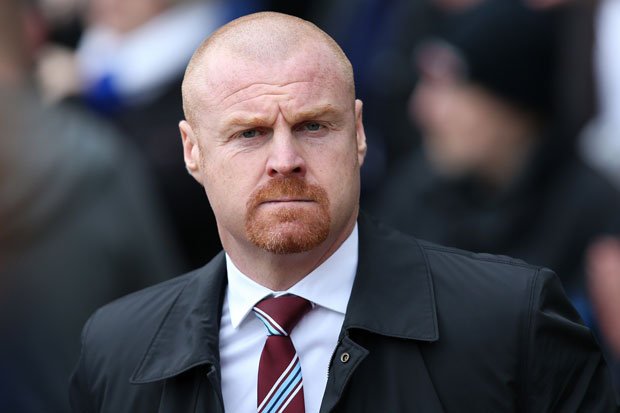 Sean Dyche told journalists in his pre-match press conference on Monday ahead of the game that the trio of left-back Charlie Taylor, left winger Dwight McNeil and striker Jay Rodriguez are touch and go for the game. First choice Burnley shot stopper Nick Pope is however fit for the game despite turning his ankle in training on Friday. The injury forced him to miss the FA Cup win over MK Dons at the weekend but he’s back to take his place in the Burnley goal for the Red Devils clash as confirmed by Sean Dyche earlier today. Pope was an unused substitute against MK Dons as Burnley needed penalties to win the game and progress into the fourth round.

During his press conference, Sean Dychealso expressed optimism that the four players who had to miss the FA Cup game at the weekend will return for the Manchester United game. The Burnley quartet of Ashley Westwood, Jimmy Dunne, Josh Brownhill and Bailey Peacock-Farrell missed the aforementioned MK Dons clash because they either tested positive for Covid-19 or had to self-isolate after coming in contact with someone who had the virus. Burnley will start the game five points clear of the relegation zone and they have the opportunity to move further away from trouble with a draw or win against Manchester United.