Inter Milan defender Milan Skriniar has refused to concentrate on the ongoing speculation linking him with a move to Manchester United. The Slovakia international has become one of Europe’s hottest properties after helping the Nerazzurri return to the Champions League last season and this has not encouraged him to pursue a bigger challenge elsewhere. 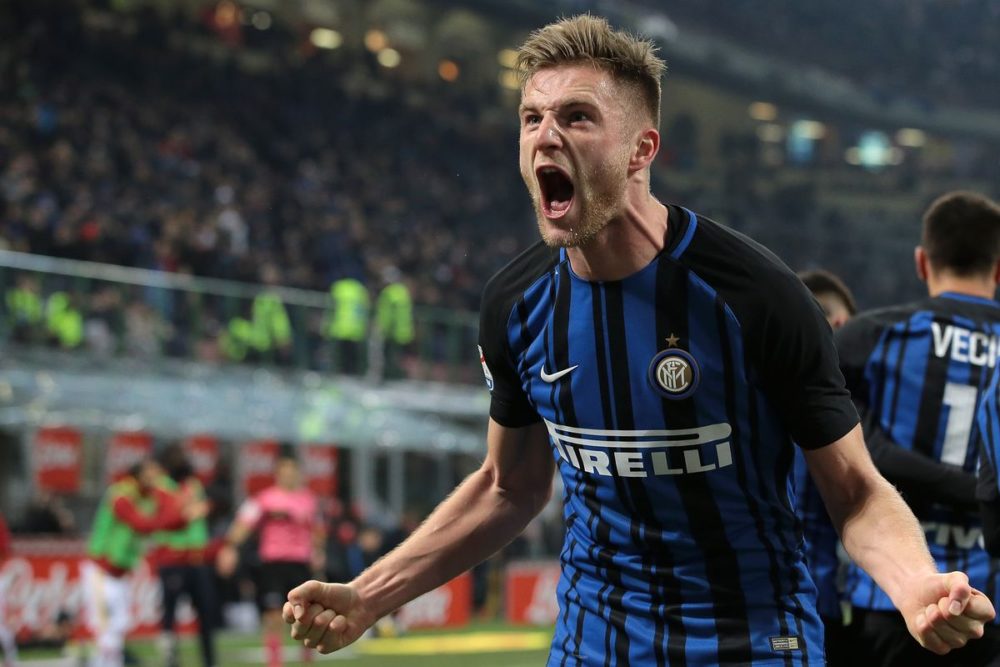 Speaking to reporters, Skriniar cited that he does not like to get into the gossip but hinted that the Red Devils may have made an approach during the summer transfer window, he said: “I just read that, but I’m not thinking about these things. There were these rumours in the summer too but nothing happened in the end and I don’t think anything will happen now. There are a lot of matches with Inter, right after the international break there are important games like the Milan derby and we need to prepare well.”

Skriniar’s comments are likely to come as a blow for United but that may, however, not hamper their transfer business when the transfer window reopens. United boss Jose Mourinho was bitterly disappointed during the summer after the early close of the window meant that the club could not negotiate a deal for a new centre-back but they may happen during the New Year.

As per reports, United boss Mourinho is supposedly keen on pursuing at least one centre-back during the winter period and Skriniar has been highlighted as one among three targets including AC Milan’s Alessio Romagnoli and Bournemouth’s Nathan Ake. Among the three, Ake appears the most viable option, given he has already adjusted to Premier League football on a long-term basis but there remains the question whether the Cherries would even consider a mid-season sale.

Ake was recruited from Chelsea for a reported fee of around £20m last year and reports indicate that United may need at least twice the figure in order to convince the Cherries into a transfer agreement.