Huddersfield heaped more misery onto Fulham at the John Smith’s Stadium during another edition of Monday Night Football. Losing to the Terriers at this stage of the season is nothing short of disastrous for Fulham boss Slavisa Jokanovic as the West Yorkshire side managed to leapfrog Fulham and propel themselves off the foot of the table. 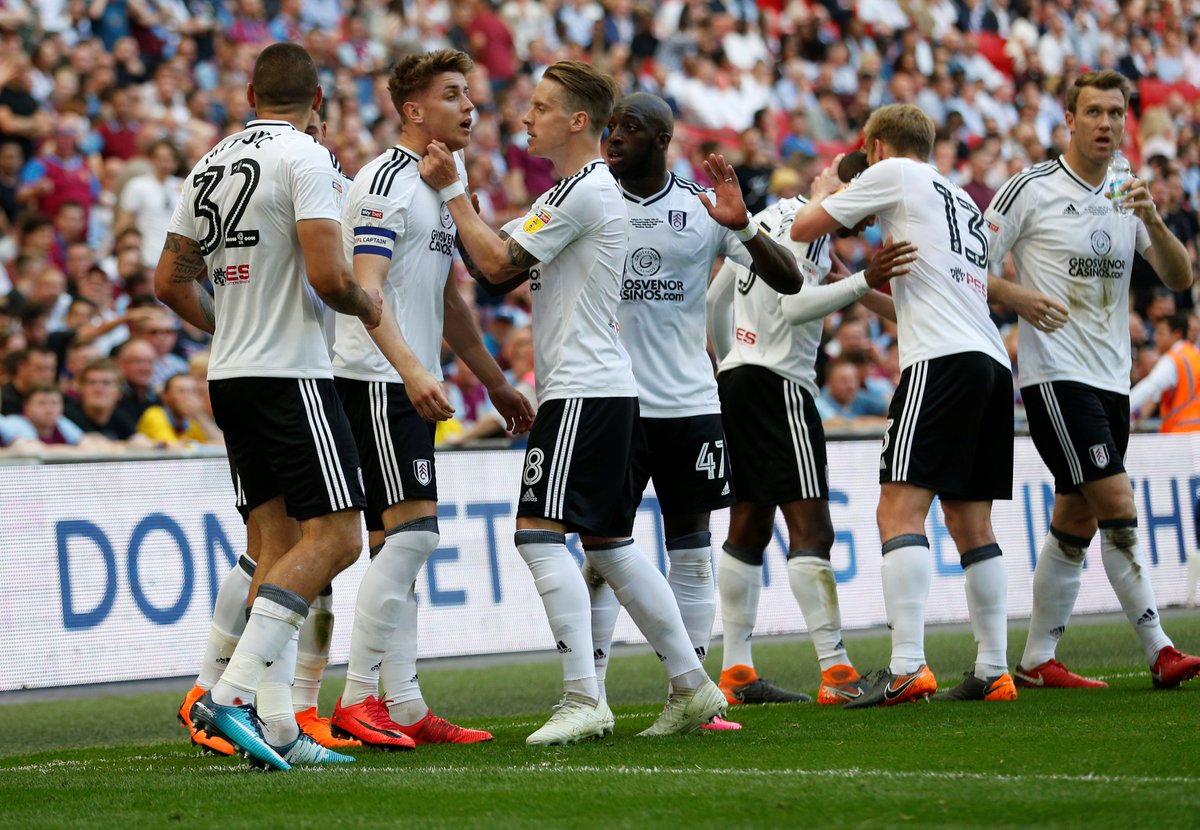 Right now, Fulham are at their first real crossroads after being promoted from the Championship last season. As things stand, their record makes for quite awful reading after suffering their fifth straight defeat as well as only managing a solitary win in their opening 11 games in England’s top flight. This downturn in form is light years away from the fashion in which they ended last season in the Championship by beating Villa at Wembley in the play-off final.

The general feeling was that Fulham had what it took to more than survive in the Premier League given the way they play their football. Sure, there would be some losses along the way but their free-flowing possession-based style was seen as good enough to collect points home and away. That simply hasn’t been the case with the team currently looking devoid of ideas going forward and the once impressive Mitrovic is now cutting an isolated and frustrated figure up front.

Monday night’s defeat to Huddersfield would have been particularly hard to take for the Cottagers given how limp they looked; you get the feeling they could have played until the sun came up and they wouldn’t have scored.

Thank you to the #FFC fans who joined us at the game tonight. You deserved better. Safe journey home. pic.twitter.com/wrK17gpjkw

The question now for Shahid Khan is whether he decides to stick with the football philosophies Jokanovic has brought to the club or abandon it for a more pragmatic style that will give Fulham a fighting chance of survival. At odds of 8/11 in the football betting to be relegated, there isn’t much time to linger on a decision and the die will have to be cast soon, given that this is the unfortunate reality Fulham find themselves in.

As for Jokanovic, regardless of whether he stays or goes, and one would be forced to admit at this stage that his leaving Craven Cottage looks the more likely scenario, it doesn’t mean Fulham’s footballing principles will also go with him. Khan could quite easily decide to hire another manager that puts ideologies above results.

The alternative is getting in someone like Sam Allardyce. Fulham fans may not like it given the stigma that is attached to a manager like Allardyce but, at this stage of the season, there’s no doubting that, under Big Sam, Fulham’s points tally would grow to a point where they may be out of the relegation zone by Christmas.

👀 Only one man can rescue Fulham’s season… pic.twitter.com/94vwOdF48L

Coming up from the Championship to the Premier League is never easy, despite what is going on at Molineux at the moment. Invariably, there will be trouble at some stage and, more often than not, the manager that has taken the team up the season before is given his marching orders. That looks to be playing out at Fulham and it remains to seen what path the owner goes down as they prepare for what looks like a certain relegation scrap.