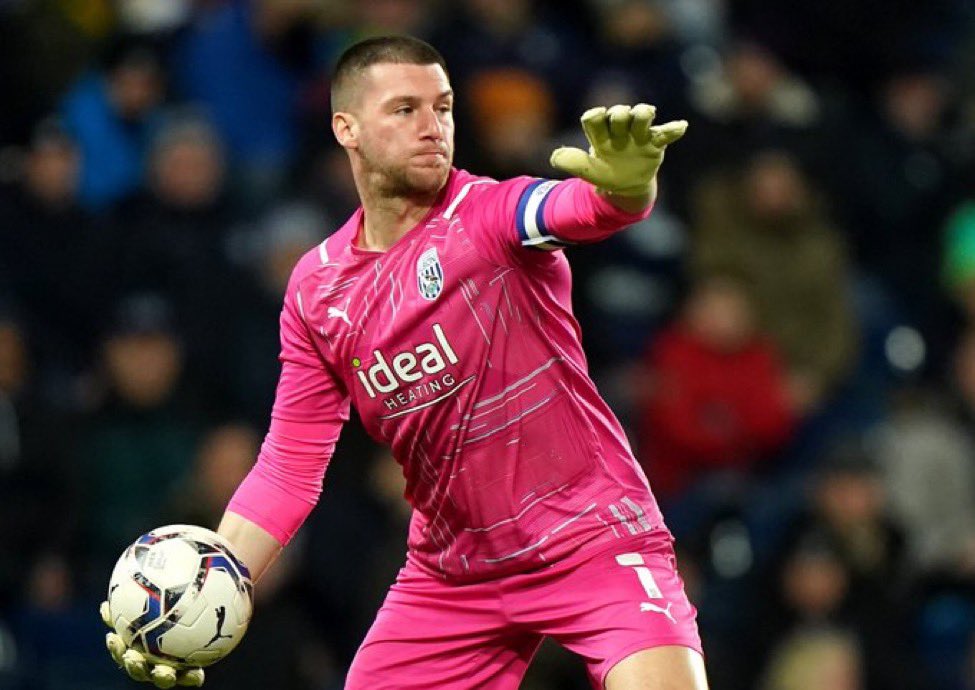 Johnstone has a few months left on his current deal at the Hawthorns and it is almost certain that he will leave the Baggies as a free agent this summer. West Brom wanted the England international to sign a new contract at the club, but he has his eyes firmly on Premier League football at least. He was the subject of interest from a lot of Premier League teams last summer when West Brom returned to the English Championship after one season in the Premier League, but he was not able to make a move back to the Premier League.

The most concrete interest in Johnstone from Premier League teams happened to be from West Ham United, but they were unable to complete a deal for him. The Hammers offered £10m for his transfer, but the Baggies were holding out for £20m. In the end, West Ham United turned their attention to the loan signing of French World Cup winner Alphonse Areola, while Johnstone was left to spend this season in the English Championship with West Brom. The Hammers signed Areola on a season-long loan deal from French team Paris Saint Germain (PSG).

Johnstone is an experienced shot stopper that was also linked with Tottenham Hotspur last summer. Manchester United are new when it comes to the teams keen on signing the West Brom star. The Red Devils could sign him to replace compatriot Dean Henderson who wants to leave after Spanish international David De Gea re-established himself as the first choice goalkeeper at Old Trafford.