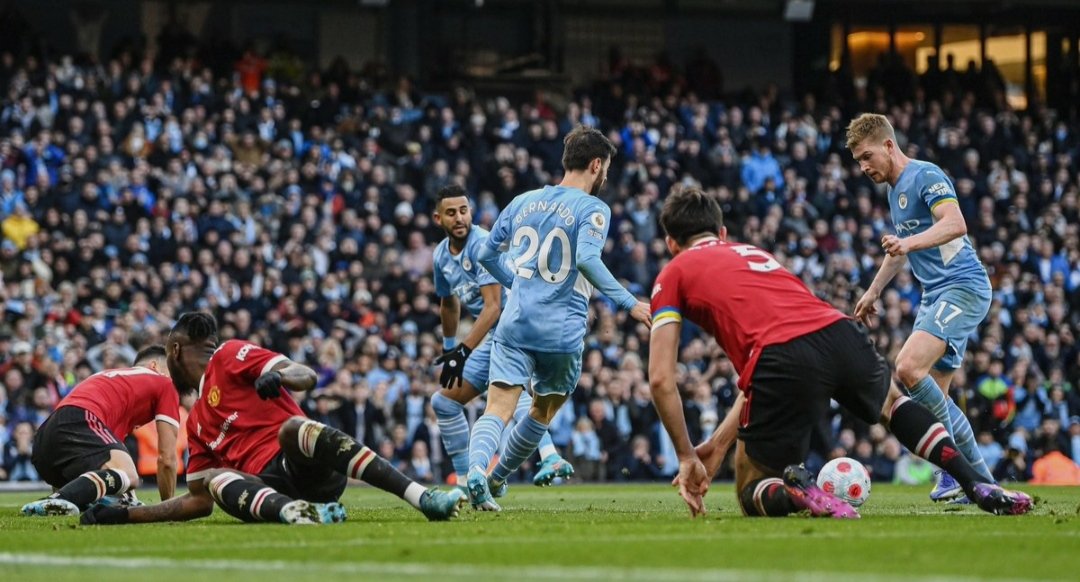 Spurs are the form team ahead of the game having won their last two league matches scoring nine goals in the process and without conceding a single goal. The North Londoners secured three points in each of their last twomatches after a run of one win and four defeats from five league matches. The two-match victory run in the league started with the 4-0 win at Leeds United penultimate weekend thanks to the first half goals from Irish fullback Matt Doherty, Swedish international DejanKulusevski and star player Harry Kane before Son Heung-Min wrapped up the win in the second half.

Spurs made it two straight wins with the 5-0 home win over Merseyside club Everton on Monday with goals from Michael Keane (own goal), Son Heung-Min and Harry Kane in the first half, while substitute Sergio Reguilon and English striker Kane scored again in the second half.

Manchester United have already lost fourth spot as a result of their recent poor league form and they need a win against Spurs to breathe life into the top-four challenge once again.