Manchester United midfielder Paul Pogba has confirmed that he had snubbed advances from Real Madrid in order to seal his return to Old Trafford last year. The France international joined the Red Devils for a then-record fee of £89m, and he has since become a valuable first-team player under the tutelage of Jose Mourinho. 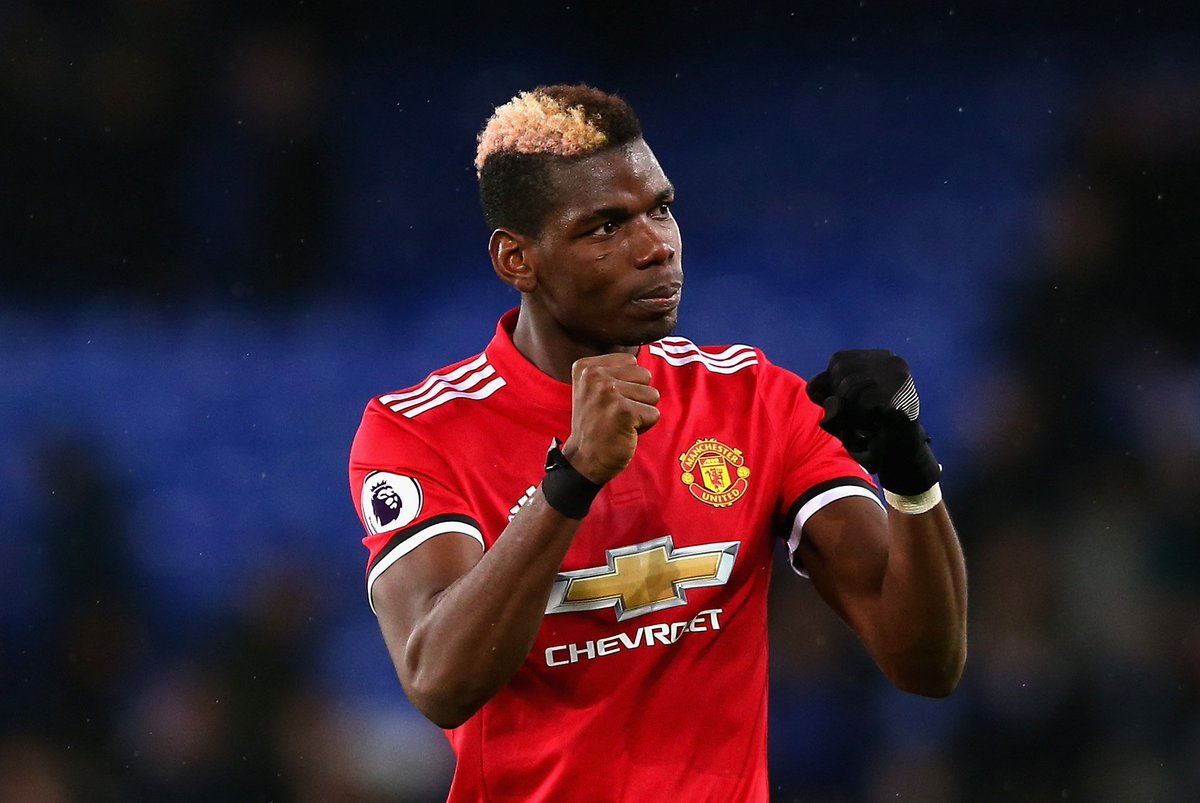 Speaking on the ‘Beyond the Pitch’ podcast, Pogba admitted that he had the option to join the European champions from Juventus, but the lure of returning to United was hard to turn down. The Frenchman has not quite lit up the stage with his performances on a consistent basis, but he does not regret his decision to join the Mancunian giants.

Pogba suffered a hamstring problem in mid-September, and this kept him out for the vast part of two months that coincided with United’s average form in the Premier League. He returned to first-team action with a man of the match versus Newcastle United last month, but could not sustain a regular run in the line-up once more after receiving a straight red card during the 3-1 win over Arsenal.

Despite his absence, Mourinho has spoken fondly about the former Juventus man, who he insists to make a huge difference on the pitch owing to his ability to push forward to linkup with his forward players. Pogba has notched three goals and six assists in just 11 matches for Manchester United this term.