Manchester United summer signing Nemanja Matic has admitted that midfielder Paul Pogba is one of the top players in the world, but he is confident of the club being able to cope without the Frenchman. 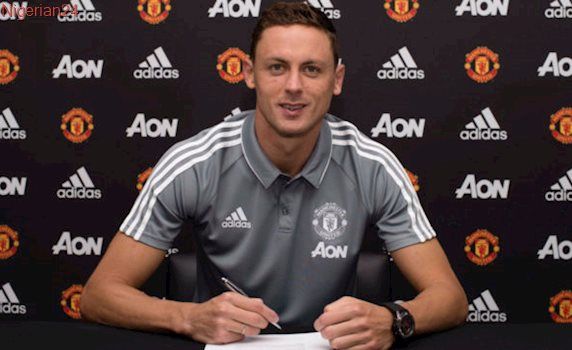 Manager Jose Mourinho recently claimed that the injury suffered by Paul Pogba has turned out to be more serious than initially thought and he has ruled out the player for the long term without placing a date for his return. It is expected that Paul Pogba will be out of action for the next two or three months, thus putting United at a significant disadvantage in the midfield.

Yet, Matic claims that United have a strong squad that is capable of dealing with such injuries over the course of the campaign. After having spent more than £ 150 million in back-to-back transfer windows, there is little doubt that United have an extremely strong bench, but Pogba brings in certain qualities that makes it difficult to replace him.

After having been purchased from Chelsea for £ 40 million, Matic has slotted in with ease and has been playing a starring role in the club’s start to the 2017-18 season. Manchester United continued the impressive home form with a 4-0 win over Crystal Palace during the weekend.