Manchester United manager José Mourinho is reportedly set to raid his former club, Real Madrid, in January once the transfer window opens in a bid to improve his side who are falling off the pace in the Premier League following a poor start to their campaign. 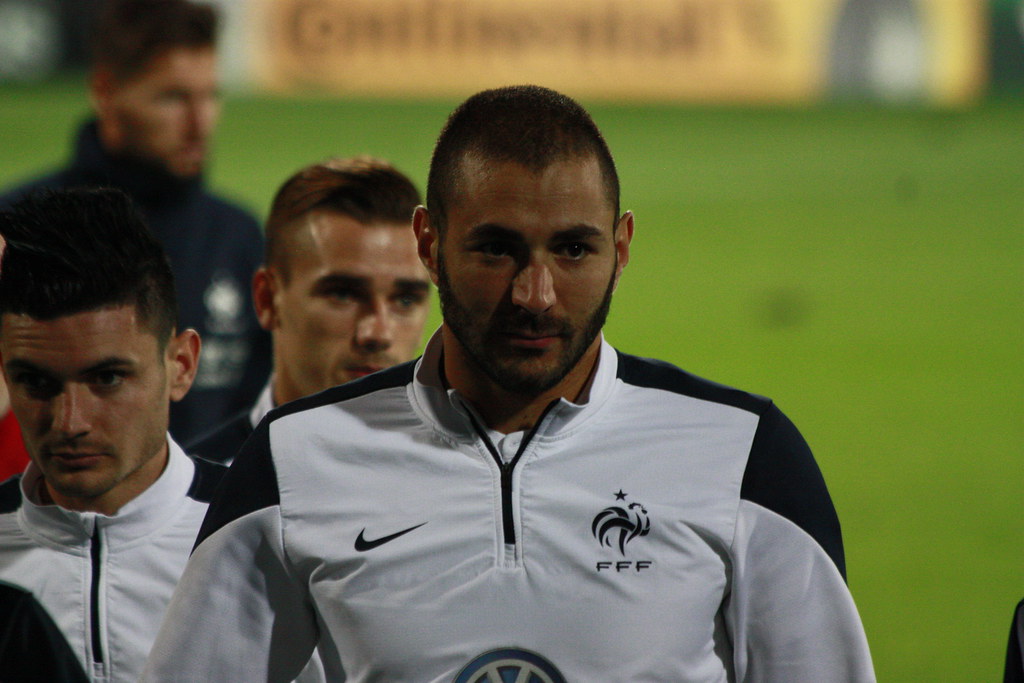 United were held to a 0-0 draw against Burnley on Saturday afternoon, despite breaking the Premier League record for the number of shots on goal at 37. They have won just one of their last seven games in the league which means they are now eight points off the top of the standings.

The Reds have struggled for goals this season and it is thought Mourinho is keen to add some depth in the final third of the pitch and is set to bid for striker Karim Benzema. Zlatan Ibrahimović was brought into the club in the summer, however, the former Sweden international came in for some criticism following his performance against Burnley where he had 12 shots on goal without finding the back of the net.

Benzema could cost United up to £50 million, however, the Frenchman has a record of scoring goals on a consistent basis in the league and in Europe which would suggest the transfer fee would not put Mourinho off splashing the cash on the striker.

During the 2015/16 La Liga campaign, Benzema netted on 24 occasions, while he has scored 20 goals or more in all competitions in each of the last six seasons with the Spanish giants.

If United can reach a deal with Real and Benzema, it could lead to an exit for Wayne Rooney at Old Trafford. The England captain has not been a regular in Mourinho’s first XI this season. In order to free up some of his wage bill for Benzema, the United boss may need to find Rooney a new club before he can make the transfer happen.

Rooney has been linked with a return to Everton, the club United paid £25.6 million for back in 2004. A number of MLS and Chinese clubs are also thought to be monitoring the Englishman as they would also be interested in the striker if he were to become available this January.

Real Madrid have started their season well in Spain and have been one of the most popular football betting tips for La Liga where they can be backed at 7-4. Alvaro Morata has been in hot form in front of goal this season, while Cristiano Ronaldo and Gareth Bale continue their excellent goal-scoring records at the club so they may be content with letting go of Benzema early in 2017.

The Real Madrid forward is not the only Frenchman Mourinho could look to bid for in January. Raphael Varane is also being linked with a move to Old Trafford. Mourinho gave Varane the opportunity to break into the first team when he was manager at Real Madrid and is thought to still be a huge fan of the young central defender.

With injuries to a number of United’s back four early in the season, Mourinho will need to bring reinforcements in to the club when the window opens. Varane was linked with a move to Old Trafford during the summer, however, the asking price for the Frenchman was putting the Portuguese manager off a move for the player.

Varane missed Euro 2016 in the summer due to a thigh injury, however, he has returned to action this season and is now fully fit once again. He has featured on eight occasions so far in the campaign for Real who have a number of options in the heart of their back four.

If Mourinho was to successfully land the services of Benzema and Varane, it would be a huge boost to their chances of finishing in the top four at the end of the campaign.